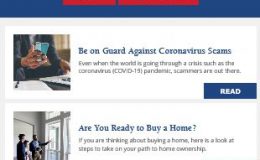 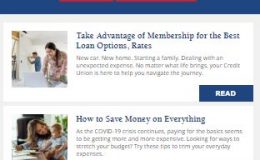 It’s fall and that means it’s time for turkey! Before you sit down for your next meal, chew on these fun turkey facts.

The pilgrims get credit for starting the turkey tradition. In fact, a book written 22 years after that first Thanksgiving started this tale. The pilgrims likely ate more venison (deer meat) than turkey.

Benjamin Franklin loved the turkey so much he thought it should be our national bird. The American eagle won that honor.

President Roosevelt made Thanksgiving an official holiday in 1941. In 1947, President Truman got the first live presidential turkey from the National Turkey Federation. They also gave him two that were ready to eat.

It was President George H.W. Bush who pardoned the first Thanksgiving turkey in 1989, saving its life. Since 2005, the pardoned turkeys have been flown to Disneyland. You can visit them at Frontierland.

“Talking turkey” means to talk plainly, or get to the facts. Some say farmers made up this phrase based on the clear, natural sound a turkey makes.

And Thanksgiving isn’t just about food, or football, or getting days off from school. It’s about giving thanks for what we have. Before you stick a fork into your turkey dinner, think first. Give thanks for your
family and friends, a safe place to live and … good food!

We have been members for many years. The bulk of our finances are handled by NCU and we have been nothing but pleased with the loan interest rates, the ability to borrow against our own money at a spectacular rate, and the financial support (of the) employees. THANK YOU! 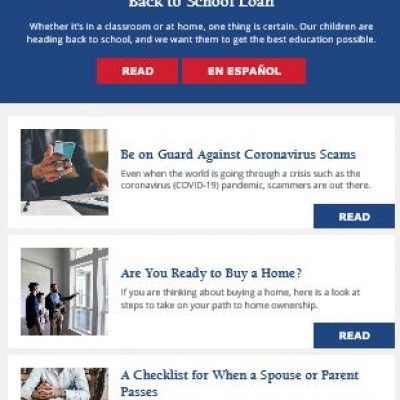 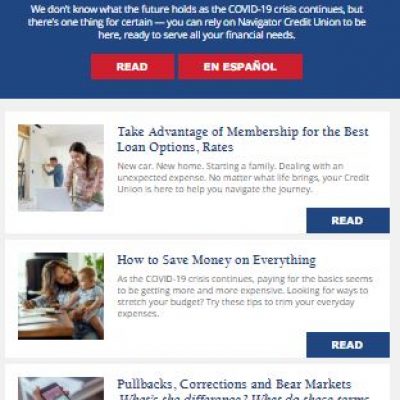